Does the EF Have Too Much Pomp?

So often, I have heard it said that the Extraordinary Form of the Mass was filled with too much pomp, too many rules, and that it's not what Christ wanted, as if the Church was drastically departing from Christ's will for the past 500 years. It makes nice talking points, but it just isn't true.
Christ was a Jew, indeed it could be said that he was the perfect Jew. The Jews also had formal liturgy as part of their worship, if I recall. Christ is also one with the Father, the very same Father who earlier in the scriptures commanded Moses directly that the high priest be dressed ornately, and also gave very specific instructions for what was to be done, and what was to be built.
The EF provides very specific rubrics for the Mass, just like God did for the high priest in the Old Testament. And in regard to vestments, we see the Old Testament high priest commanded by God to wear richly embroidered, jeweled, and multi-layered ceremonial vesture, not unlike our vestments in the Roman Rite. Look at some of the commands from Exodus 28 that God commands the priest to wear when in the ceremonies in the temple: 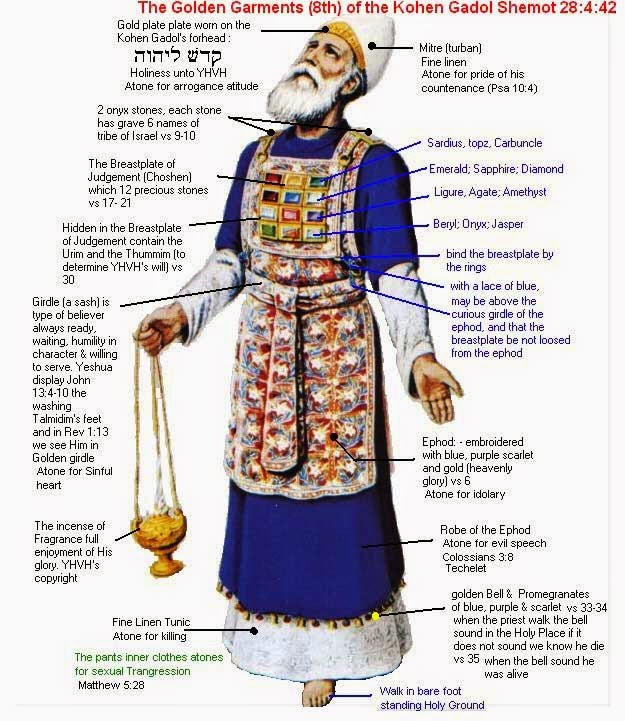 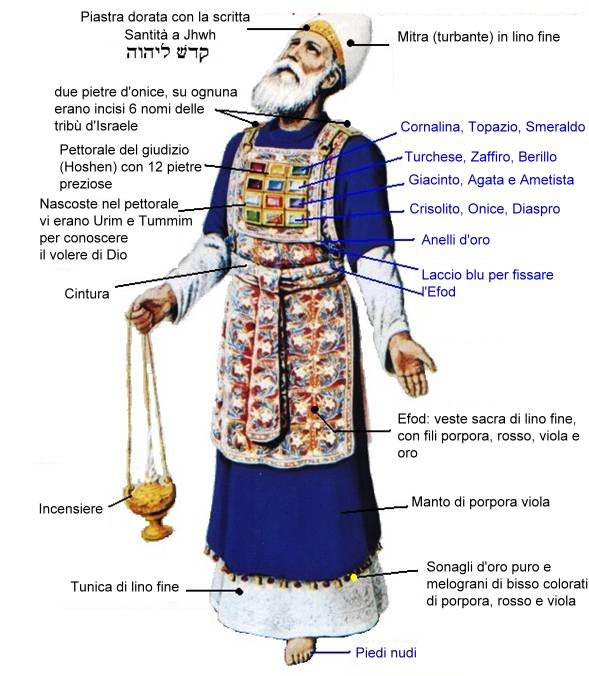 A rendering of the vesture of the high priest, with descriptions and scriptural references. Compare it to the image of a fully vested Bishop below

The ephod they shall make of gold thread and of violet, purple, and scarlet yarn, embroidered on cloth of fine linen twined. (vs 6)

The breastpiece of decision you shall also have made, embroidered like the ephod with gold thread and violet, purple, and scarlet yarn on cloth of fine linen twined. (vs 15)

When the chains of pure gold, twisted like cords, have been made for the breastpiece, you shall then make two rings of gold for it and fasten them to the two upper ends of the breastpiece. (vs 22, 23)

The robe of the ephod you shall make entirely of violet material. (vs 31)

You shall also make a plate of pure gold and engrave on it, as on a seal engraving, “Sacred to the LORD.” (vs 36) 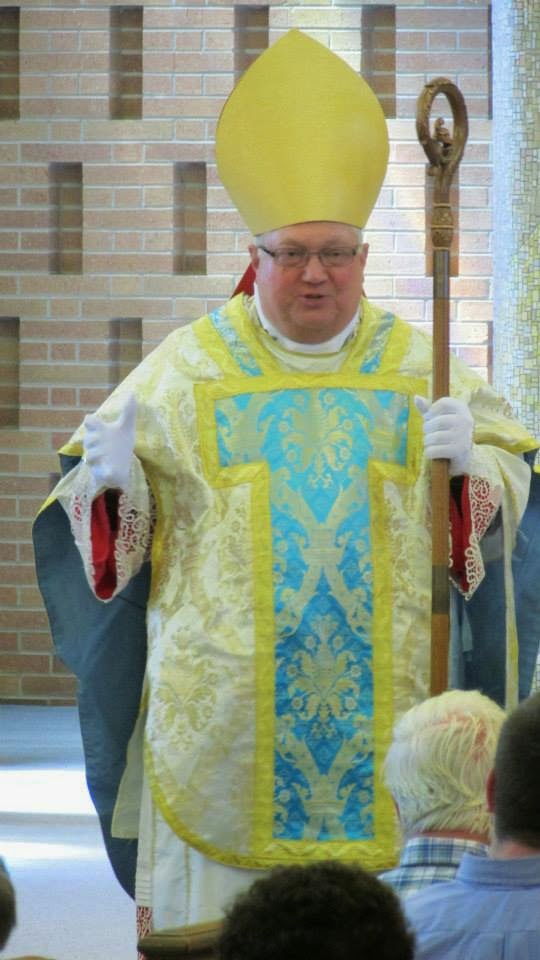 Not entirely foreign to the old testament high priest's vesture

Does that sound like too much pomp? If so, you might want to reconsider your position: they are commands directly from the Lord as to what the priest was to wear in the temple.
Looking next to the Last Supper: we must remember that it was far from a casual community meal where Christ lounged around; rather, he began it in the context of a serious, rubricized religious ceremony of the Passover meal. Furthermore, we can't forget that even the Last Supper is not our be-all end-all of liturgical models, otherwise we should be restricting our Masses to only men, and ordaining them all bishops before they leave.
And also, let's go make sure to kill the celebrant the next day.
One last time, let's look at the divine precedent for liturgy, this time in the Book of Revelation.
And indeed, in the Book of Revelation, we see something described that could be said to be full of "pomp."

Surrounding the throne I saw twenty-four other thrones on which twenty-four elders* sat, dressed in white garments and with gold crowns on their heads. (Rev 4)

When he took it, the four living creatures and the twenty-four elders fell down before the Lamb. Each of the elders held a harp and gold bowls filled with incense, which are the prayers of the holy ones. (Rev 5:8)

The four living creatures answered, “Amen,” and the elders fell down and worshiped. (Rev 5:14)

In any case, it certainly isn't the causal "community meal" atmosphere some would advocate for.

Not to mention that Christ gave us a Church to carry his mission forward, not to be stagnated by what He did on earth and do nothing more. We are not called to be restorationists like many of the Protestant groups which do not have the fullness of truth; we are called to follow the Church, who Christ handed His authority on to a Church, which lawfully instituted the 1962 missal as binding upon Catholics at that time, and is still a legitimate option today.
Christ was also the almighty king of the universe and high priest, worthy of all praise and glory that we can possibly give him. You'll note this in John 12: Christ took no issue with lavish display of devotion and love from those who are close to him. Judas had the same objection that many do: that we should not give into supposed excess and support the poor instead, and Jesus spoke strongly back that he was in error. Just as Christ says, we should give our absolute best when He is there (in churches and most importantly, in the sacred liturgy, primarily the Mass); then when He is not, as we return to our everyday lives, we can take that time to care for the poor.
In other words, those who complain that the Extraordinary Form, or the Ordinary Form celebrated with a spirit of continuity, has too much pomp and isn't what Christ wanted, may want to reexamine their positions and look at the larger context, including even what Christ said himself, both through the scriptures (cf. John 12, for one example) AND through His Church, which now wields His authority on earth.