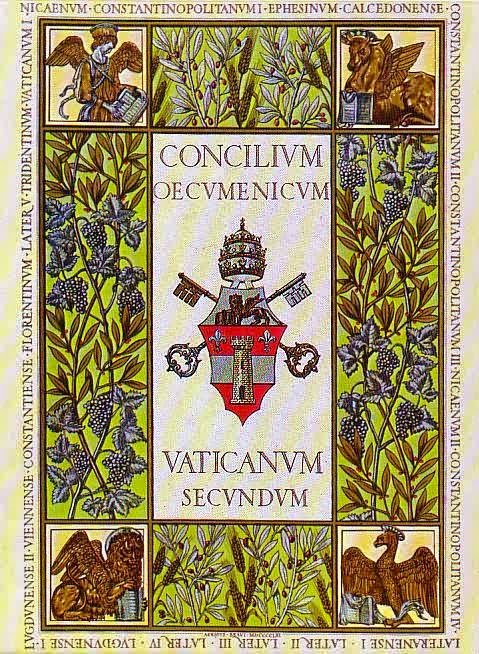 In the speech delivered at the end of the Synod, Pope Francis said something puzzling. It was another one of those invocations of “the God of surprises,” this time in the midst of a stark opposition between “the letter” and “the spirit”:

One, a temptation to hostile inflexibility, that is, wanting to close oneself within the written word (the letter) and not allowing oneself to be surprised by God, by the God of surprises (the spirit); within the law, within the certitude of what we know and not of what we still need to learn and to achieve. From the time of Christ, it is the temptation of the zealous, of the scrupulous, of the solicitous and of the so-called—today—“traditionalists” and also of the intellectuals.

When I read this, I scratched my head, recalling the quite different way in which the Pope’s predecessor, Benedict XVI, had spoken of the spirit and the letter of the Second Vatican Council, in the address he delivered only nine years ago today, December 22, 2005:

One notices how clearly Benedict XVI warns against the arbitrary exaltation of a “spirit” and “newness” that are in tension with, if not simply contrary to, the “text” and the “old things”—things that, when rightly understood, can never really be opposed. He warns against the temptation of subjectivism and the inevitable power play that results from it. Who gets to determine which“spirit” is the true expression of the Holy Spirit and of the Council? Benedict XVI went on to say that those who speak this way fundamentally misunderstand what a council is all about. It’s not a matter of might makes right, as if the truth were subject to a vote and the constitution of the Church to a democratic assembly:

The nature of a Council as such is therefore basically misunderstood. In this way, it is considered as a sort of constituent that eliminates an old constitution and creates a new one. 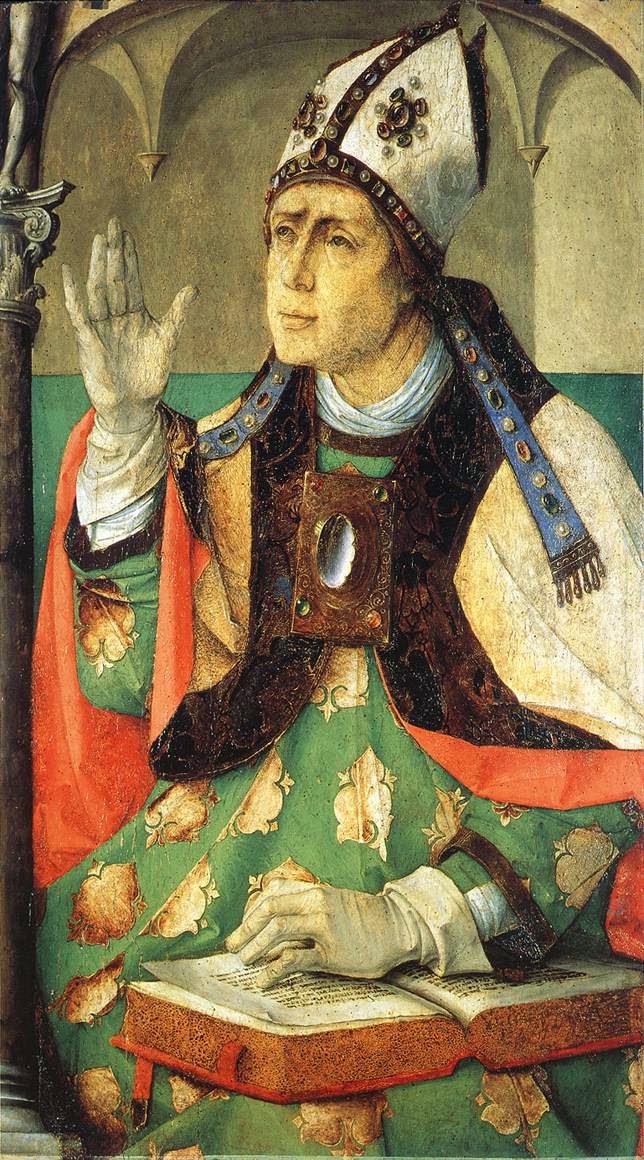 One of Pope Benedict’s favorite authors is , and pondering these matters led me to open up again that great treatise of the Doctor of Grace, On the Spirit and the Letter, to see if this work could give me a clue about Pope Francis’s turn of phrase. I found what I was expecting, namely, that Augustine, like Benedict XVI, never pits “letter” and “spirit” against one another, but sees the latter as the means by which the former can be actualized and fully lived. The Spirit vivifies the letter and makes it life-giving rather than death-dealing. For Augustine, we are saved not by the spirit alone, nor by the letter, but by following the letter in the power of the spirit. Here are some characteristic texts:

“The letter kills, but the spirit gives life” (2 Cor 3:6) must be understood in the sense which we have already indicated—that the letter of the law, which teaches us not to commit sin, kills, if the life-giving spirit be absent, forasmuch as it causes sin to be known rather than avoided, and therefore to be increased rather than diminished, because to an evil concupiscense there is now added the transgression of the law.We are assisted by divine aid towards the achievement of righteousness—not merely because God has given us a law fall of good and holy precepts, but because our very will, without which we cannot do any good thing, is assisted and elevated by the importation of the Spirit of grace, without which help mere teaching is the letter that kills (2 Cor 3:6) forasmuch as it rather holds them guilty of transgression than justifies the ungodly.Whence it is written in another part of Scripture, He that increases knowledge, increases sorrow (Eccles 1:18)—not that the law is itself evil, but because the commandment has its good in the demonstration of the letter, not in the assistance of the spirit; and if this commandment is kept from the fear of punishment and not from the love of righteousness, it is servilely kept, not freely, and therefore it is not kept at all. For no fruit is good which does not grow from the root of love. If, however, that faith be present which works by love (Gal 5:6), then one begins to delight in the law of God after the inward man (Rom 7:22) and this delight is the gift of the spirit, not of the letter.For there is no doubt that, without His assisting grace, the law is the letter which kills; but when the life-giving spirit is present, the law causes that to be loved as written within, which it once caused to be feared as written without.It is therefore apparent what difference there is between the old covenant and the new—that in the former the law is written on tables, while in the latter on hearts; so that what in the one alarms from without, in the other delights from within; and in the former man becomes a transgressor through the letter that kills, in the other a lover through the life-giving spirit.This is that righteousness of God, which He not only teaches us by the precept of His law, but also bestows upon us by the gift of His Spirit. 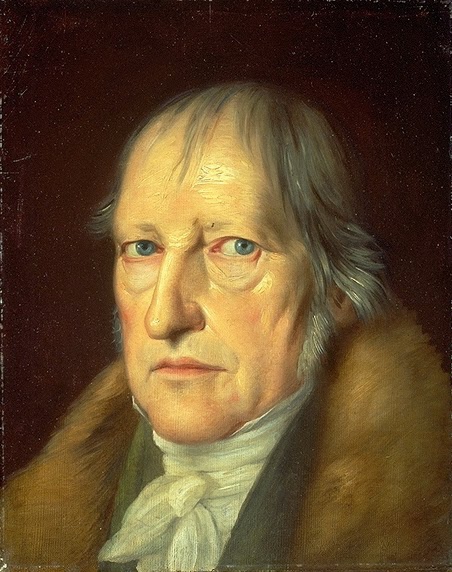 For Augustine as for the entire Christian tradition, the law, the letter, the written word, Tradition and traditions, all of these are surpassingly good, useful, and salutary—as long as they are received by one who, raised up by grace, can truly live the demands of these things out of love. Conversely, the Christian life is inconceivable without these gifts of God that give shape and structure to it. Christianity is not just about love; it is about law animated by love and love directed by law. Thus, to oppose the letter to the spirit as if a zealous maintenance of what is lawful or a certitude about divine law could ever be opposed to following Christ with a generous spirit and a love for one’s neighbors is to commit not just a fallacy, but a blasphemy against the goodness of God who gave us both the letter and the spirit, law and charity. Moreover, to suggest that God has in store for us the “surprise” of compromising or undoing His own letter and making adherence to His revealed word a form of hostile inflexibility is to surrender Christian doctrine to the philosophical system of Hegel, where we can expect a steady flow of contradictions as the Absolute Spirit works itself out in history through a process of thesis, antithesis, and synthesis.
Exotic fantasies, the sound of which, on a bishop’s tongue, is, to be sure, an unexpected (and undesired) surprise. But the real “surprise” that we need, today and every day of our lives, is the grace to perceive and embrace the unfathomable wisdom contained in the letter—that is, the definite truths of faith and morals that have been revealed for our salvation and handed down faithfully by the Church of all ages. Using their intellects to the full, Catholics zealously follow the definitive letter, the Word of God, thanks to the gratuitous gift of the Spirit. Hegel, as far as we are concerned, may be shown the door.