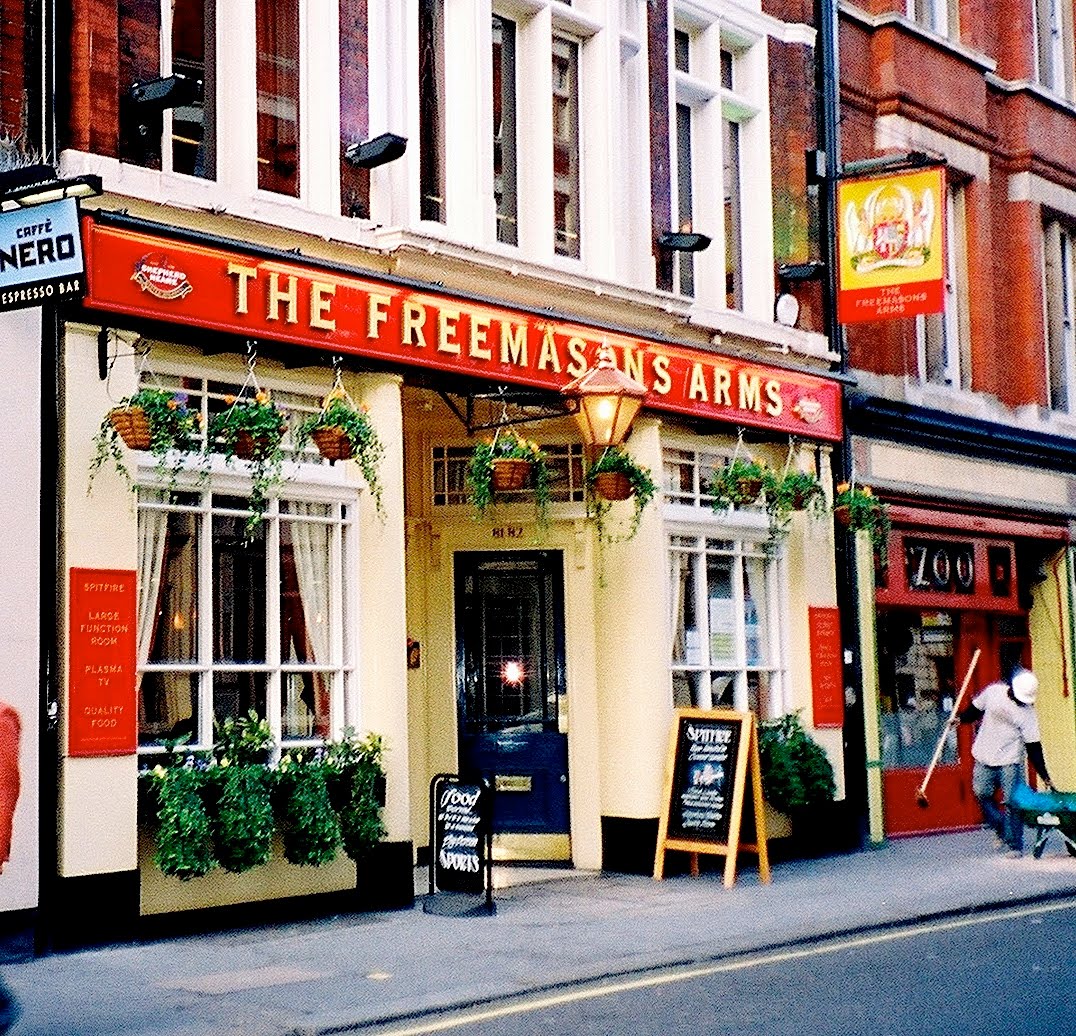 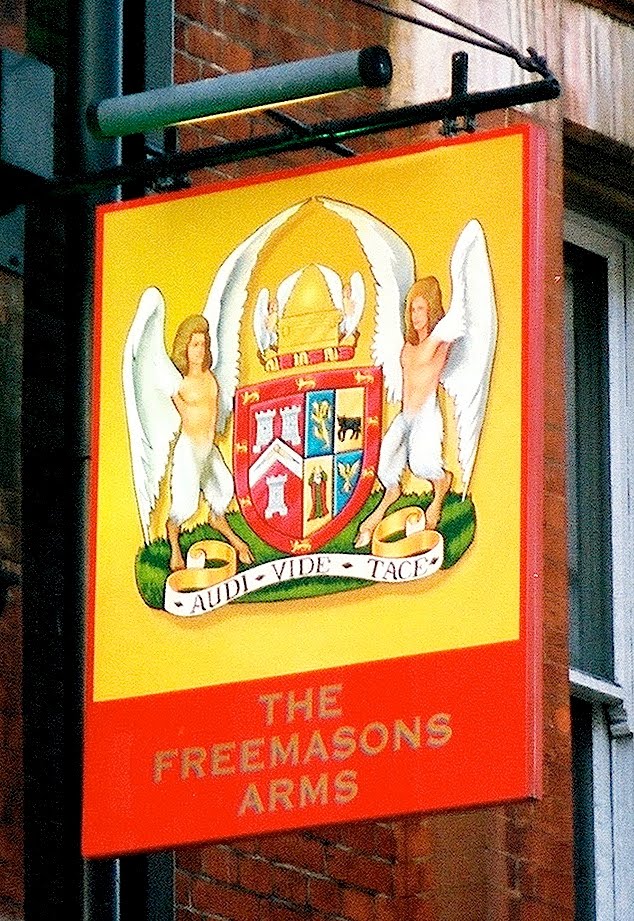 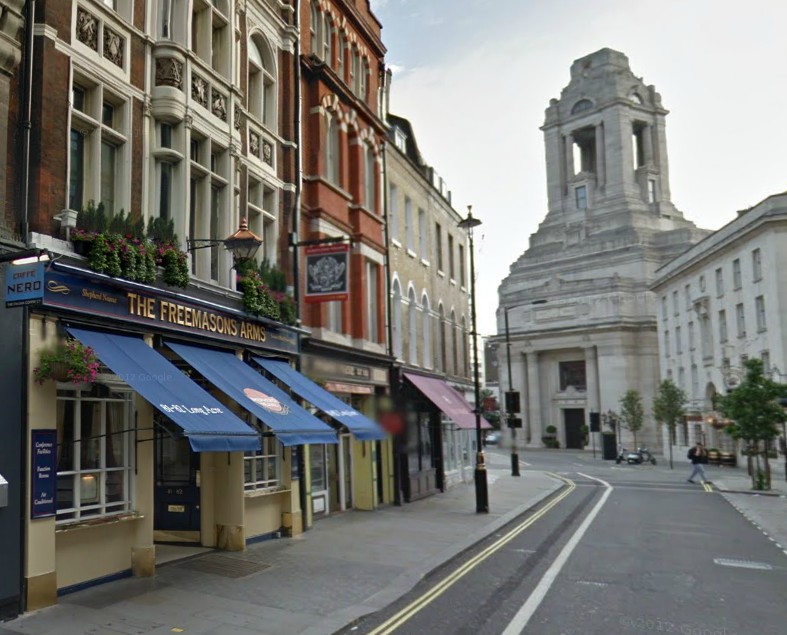 In an international competition of a popular sport, the final match will involve the teams of the countries of origin of the Pope and of the Pope Emeritus -- and religious correspondents immediately begin the silly season of the "competition" between the popes, what the "mood" between them will be, where will they watch the match, etc.
This is extremely offensive, especially considering the strong words of the Chaldean Catholic Patriarch specifically about this point, a plea ignored by the Western media, as Christians are expelled, executed, and victimized by genocide all through Iraq and Syria. It was not a coincidence that Patriarch Sako (not us!), the main Catholic cleric in Mesopotamia, chose to put his attention specifically on this amazing contrast: he knows how ridiculous and embarrassing the Church looks before the Muslims who terrorize them when Christians in the West put more attention on games than on the martyrdom of their brothers and sisters:

It was unclear whether Syrian troops, who apparently advanced in and around the northern city of Aleppo on Monday, July 7, would be able to halt the ISIL fighters. Yet, most Christians have already been forced to flee Syria and Iraq, where the head of the Chaldean-Catholic Church, Patriarch Louis Raphael I Sako, fears Christian life will eventually come to an end in the region."In ten years there will perhaps be 50,000 Christians left" in Iraq, he said in a statement released by Catholic charity Aid to the Church in Need and obtained by BosNewsLife. "Prior to 2003, this figure was about 1.2 million. Within ten years we have shrunk to a community of perhaps four to five hundred thousand faithful," he added....FOOTBALL INTERESTSako fears Iraq will soon fall apart. "At present there are three fragments of Iraq, a Sunni one, a Kurdish one and a Shiite one. The Kurds already enjoy autonomy anyway. The Shiites do as well in a sense. Now the Sunnis are following suit. Iraq will therefore be divided up."
The bishop condemned Western states who he said "find football" in the current World Cup "more interesting than the situation here or in Syria."
He said Western policy only pursues economic interests. "The international community should put pressure on Iraqi politicians to make them find a political solution and form a government of national unity."
Sako views the Sunni oriented ISIL as a global security threat. The group, he added, "intends to found an Islamic state with oil wells in order to Islamize the world. I think this is a danger for all." [Source]

This sentiment is echoed strongly by the Primate of the Gauls, Cardinal Barbarin, who had stern words on the matter days ago:

"The eradication of religious minorities is not, alas, a collateral damage of the insane strategy of the murderers: it is their declared goal," says Cardinal Barbarin. And he adds, "Because these are men who are being murdered, in silence, between two waves of a Brazilian soccer stadium," he insists by evoking the global enthusiasm for the football world cup.[Source]

The silly season in the Church (and in the journalistic coverage of the Church of Rome, which even Catholic agencies cover as if it were a society column, in particular after 2013) must end: it's not the time, it's not the place, it's not the age. First things first.