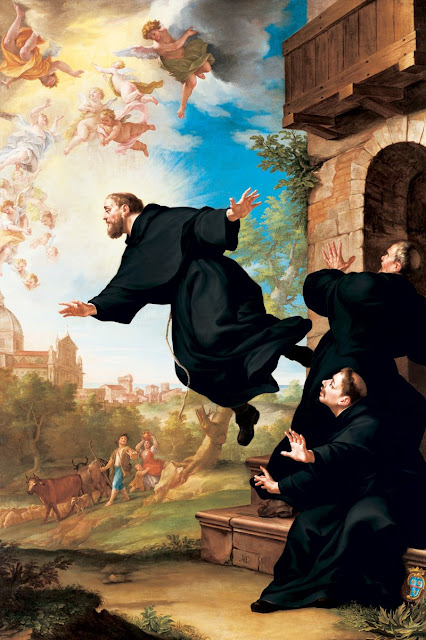 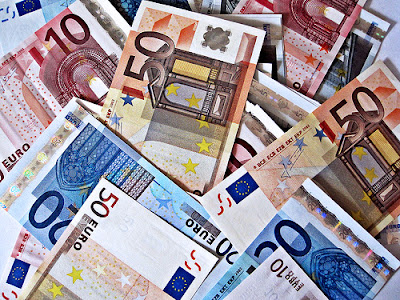 News reports have been showing us for some time now that the rich German church is the main mover and shaker behind the synodal armageddon, past and future.
As we know, there are two kinds of poverty: material and spiritual. The African church, in many ways materially poor (certainly as compared with Germany), is spiritually rich, with Catholics striving, often in terribly difficult circumstances, to live what Pope John Paul II called as “the Gospel of life.”
The German church, in contrast, appears to be spiritually impoverished in proportion to its immense material assets, once more establishing a law as old as divine revelation: “One is as it were rich, when he hath nothing: and another is as it were poor, when he hath great riches” (Proverbs 13:7). “Better is a little to the just, than the great riches of the wicked” (Psalm 36:16). “And that which fell among thorns, are they who have heard, and going their way, are choked with the cares and riches and pleasures of this life, and yield no fruit” (Luke 8:14). The earthly riches of the German church will be the millstone that drags it down to Gehenna—all but the remnant that, despising these vain pomps, cleaves to the untarnished Word of God.
In his magnificent little work On the Perfection of the Spiritual Life, St. Thomas Aquinas reminds us about the dangers of material wealth and the urgent need to abandon them for the sake of Christ:

When the young man who was inquiring about perfection heard the words of Christ, he went away sad. And “Behold,” says St. Jerome in his commentary on St. Matthew, “the cause of this sadness. He had many possessions, which, like thorns and briars, choked the seed of the Lord’s words.” … [I]t is clearly evident that he that possesses riches will enter into the Kingdom of Heaven only with difficulty. For as He says elsewhere (Matt. xiii. 22), “The cares of this world and the deceitfulness of riches choketh up the Word, and it becometh fruitless.” In truth, it is impossible for those to enter Heaven who love money inordinately. Far easier is it for a camel to pass through the eye of a needle. The latter feat would indeed be impossible without violating the laws of nature. But if a covetous man were admitted into Heaven it would be contrary to divine justice, which is more unfailing than any natural law.

The spiritual masters frequently connect love of riches with the vice of pride, for the simple reason that he who abounds in this world’s goods has, it seems, everyone at his beck and call, and can “throw his weight around.” As indeed the rich German bishops—with the exception of a very few virtuous shepherds among them—have been doing. And it is characteristic of the proud to hold God’s commandments in contempt. Who is the Lord (they seem to say) to tell us what we must do or not do, who is He to place limitations on our liberty?
St. Robert Bellarmine speaks with his usual wisdom on this point, in his commentary on Psalm 118:22-23:

The proud not only refuse to obey God, but they even despise and insult those who obey him; but such insolence ultimately reverts on themselves, as David here predicts. . . He, therefore, says, “Remove from me reproach and contempt”; the time will come when you will remove both from me, and cast them back on the proud who disobey you; “because I have sought after thy testimonies,” which they despised looking after. In the next verse he assigns a reason for this; it is, “For princes sat and spoke against me; but thy servant was employed in thy justifications.” Proud princes, sitting on their thrones, presiding at their councils, or luxuriating in their riches and their power, “spoke against me”; reproached me with obeying God’s commands; “but thy servant was employed in thy justifications”; regardless of their threats or their reproaches, I was entirely wrapt up in the consideration, the announcement, and the carrying out of your justifications.  (A Commentary on the Book of Psalms, Loreto ed., p. 314)

This is exactly what all faithful clergy, religious, and laity must be doing today and every day: considering, announcing, and carrying out God’s commandments in all their truth, integrity, and holiness, without compromise, without attenuation, without betrayal—come what may. We are not afraid of the proud princes presiding at councils and luxuriating in their riches and power. The Lord is with the poor who tremble at His Word.
The Book of Proverbs has said it all: “It is better to be humbled with the meek, than to divide spoils with the proud” (Prov 16:19). “Better is the poor man, that walketh in his simplicity, than a rich man that is perverse in his lips, and unwise” (Prov 19:1). “Better is the poor man walking in his simplicity, than the rich in crooked ways” (Prov 28:6).